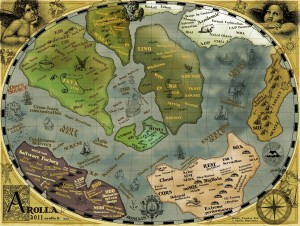 The Arolla "ancient world map" of our software development universe 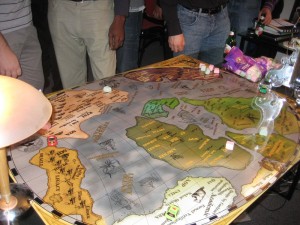 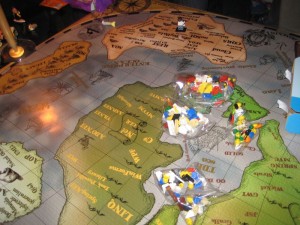 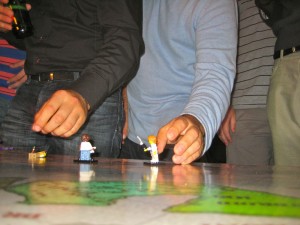 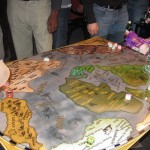 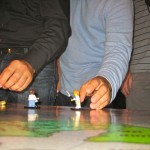 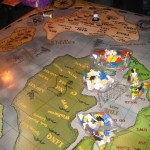 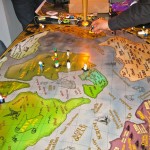 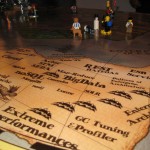 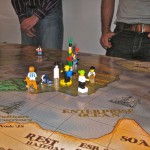 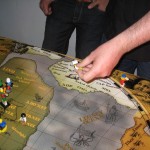 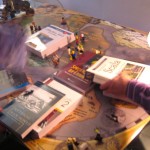 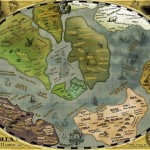 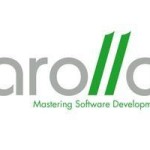